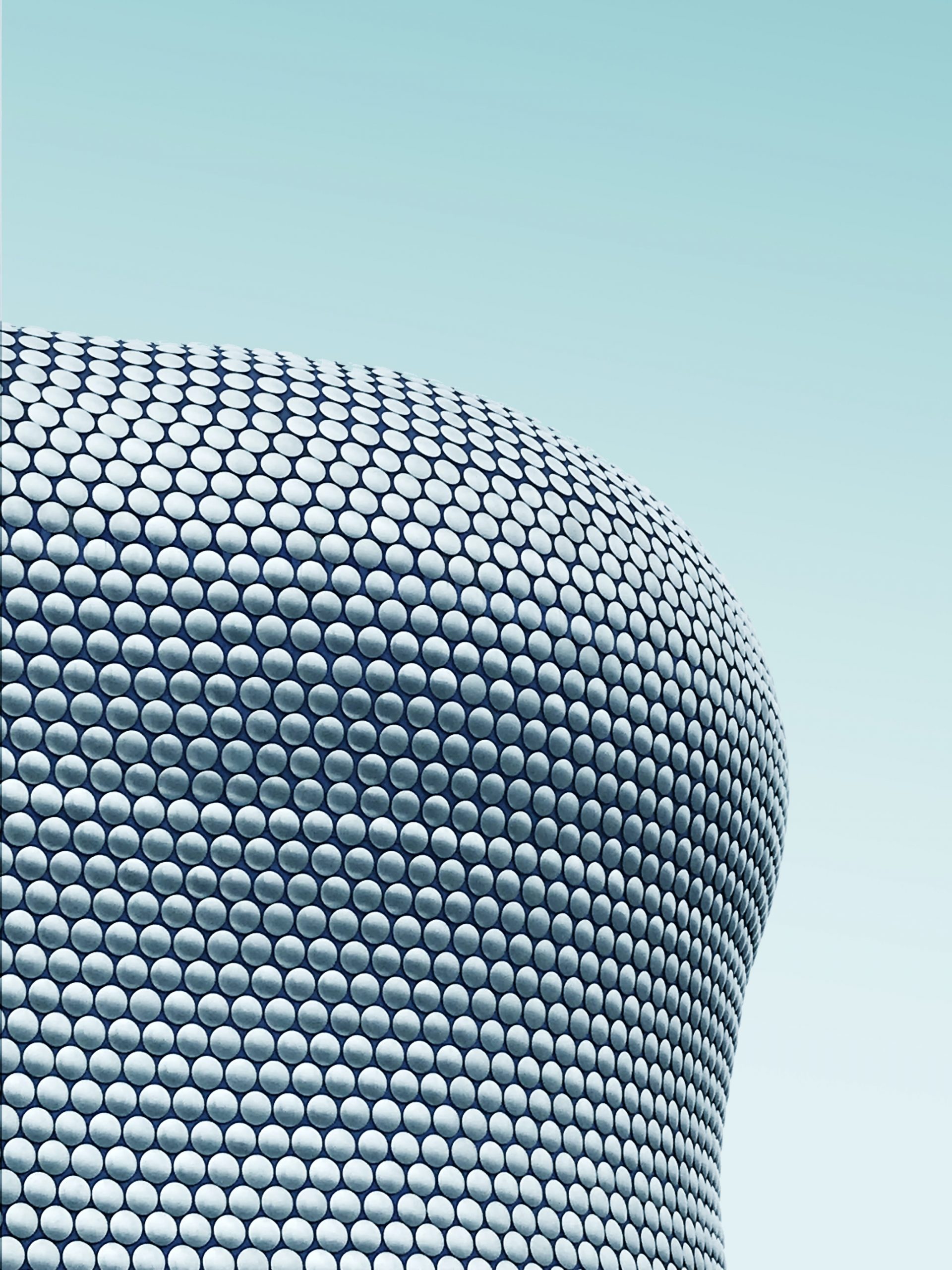 Lontra, recently confirmed that having hit a key funding milestone it will open a new assembly line in Tyseley later this year. This week it was flooded with more than 15,000 job applications for its first job advertisement for the new assembly line. The new role will be the first of a number of jobs assembling the innovative industrial machines at the new Tyseley site, assembled from components manufactured across the UK. The award winning firm expects dozens more engineers to join its workforce over the next three years.

Steve Smith-Howes, Glue Resourcing commented: “This is an unprecedented volume of applications for a job posting even accounting for the recession triggered by COVID-19. Although roles with fast growth manufacturing firms such as Lontra are seen as highly attractive, reflecting the world class skills and ambitions of the local workforce, I’ve never known anything like it in 30 years of recruitment.”

The Lontra Blade Compressor® is the first widely applicable clean-sheet compressor design in over 80 years and can be used across many sectors such as aerospace, automotive, food and beverage, pharmaceutical manufacture and water treatment. Sales of this product are forecast to boost the value of Lontra to nearly £600m by 2024. Following refinements to the original award winning design, the compressor is now up to 34% more efficient than the leading competitors, offering incredible energy savings along with big improvements in reliability.

As Terry Scuoler, director of Lontra and previously CEO of EEF, now MakeUK said: “Amid the dire warnings of recession and mass unemployment it is critical that innovation and the spirit of enterprise which fund them, are supported. Start-ups, high growth IP and scale-up companies will be key to averting recession and ensuring a return to growth and employment.”

Lontra is currently raising funds to further expand its research, development, manufacturing and assembly capability in The Midlands and The North. It hit a key milestone earlier this year, but has faced a stiff challenge in persuading investors to expand their criteria beyond software and life sciences, despite being EIS qualifying, a great bonus for investors. A recent study from the British Business Bank showed that software companies accounted for £2bn of investment in 2019, half of the total investment into SMEs in any industry. This was closely followed by investments into Life Sciences followed by a long tail of other sectors. Manufacturing which accounts for 11 per cent of the UK’s GVA was not seen as an investment priority.

Steve Lindsey, Lontra’s CEO concludes: “A buoyant software sector is of real value to the UK, but it will be outliers such as ourselves that transform the UK’s manufacturing and construction sectors. The biggest compressor company in the world is Swedish based, Atlas Copco, employing 39,000 people. That’s more than the UK’s JCB and JLR combined, yet most people will never have heard of them. Manufacturing and exports create a strong bedrock for an economy, delivering productive and rewarding jobs that people are proud of. It is these jobs that we should be investing in as a country.” 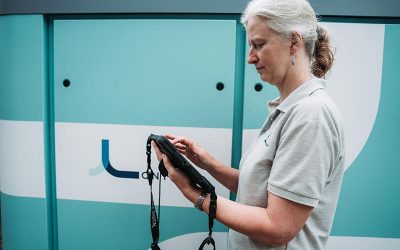 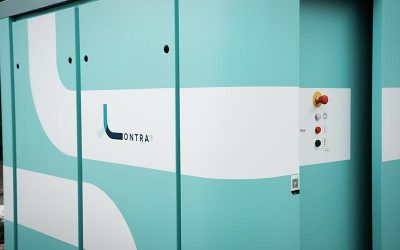 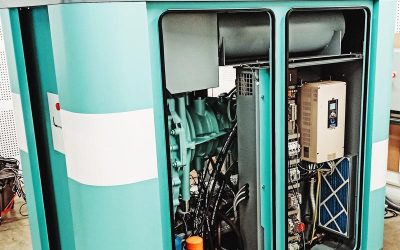