Ten per cent of all industrial electricity in Europe goes into powering compressors. With the declaration of a climate emergency at the forefront of concerns, this figure must reduce. 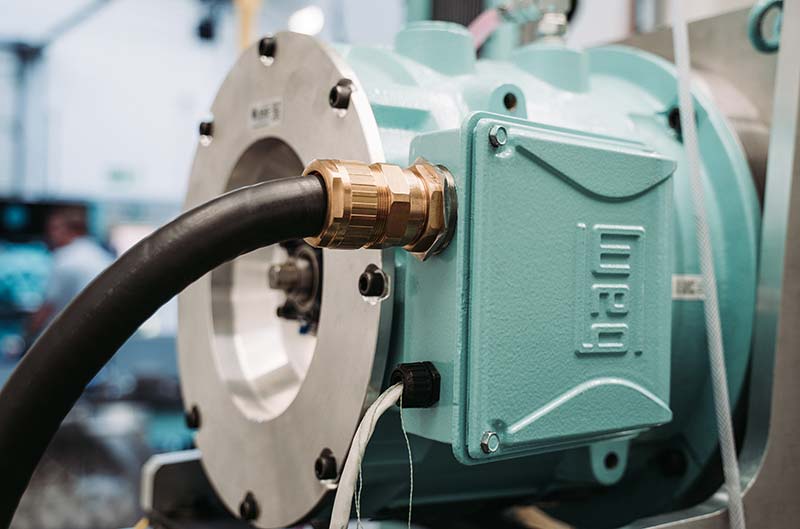 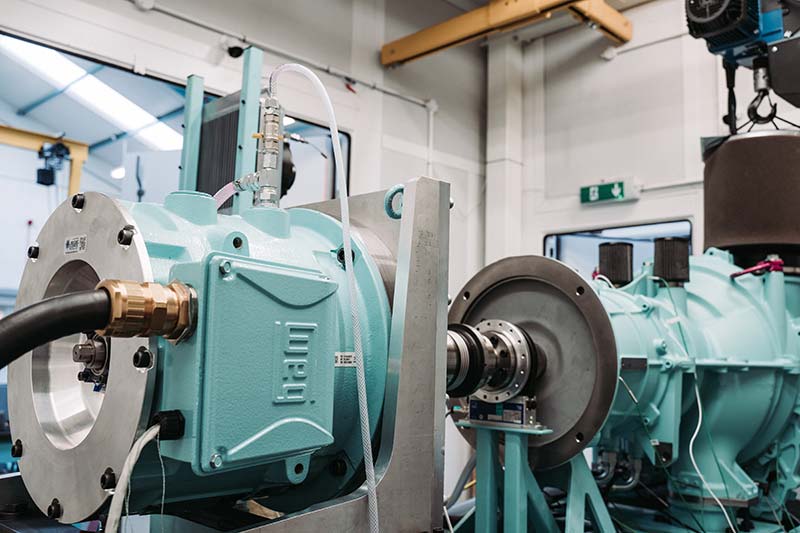 Positive displacement compressors are mechanical devices that increase the pressure of a gas by reducing its volume. From bottling plants to pneumatic conveying, compressors are ubiquitous, powering processes and machines, while transferring and blowing things around a factory — be it pasta, cereals or other foods, pharmaceuticals, plastics or even the granular absorbents used in nappies and sanitary products.

In fact, they are considered to be the fourth utility for making products. These four requirements consist of water, gas, electricity and compressed air — the basis behind all manufacturing.

And they’re not just found in industry. In public transport, for example, when a bus approaches a bus stop and drops down to the curb, it is running on air suspension from a compressor to let people on.

In contrast, compressors are also at the heart of heat pumps to heat houses, ever more so as gas boilers will be phased out of new builds by 2025. Compressors are even in refrigerators to keep them cold.

Simply put, compressors are everywhere, and because of this they consume a lot of energy — typically about 12 per cent and as high as 55 per cent in some manufacturing facilities. However, the potential is yet to be fully realised, and the motors that power these machines can have a big impact on CO2 emissions.

The recent implementation of the new European efficiency regulations, which now cover a wider range of electric motors to deliver an estimated 10-terawatt hour (TWh) of energy savings by 2030, mean that companies need to innovate.

However, the industry has been slow to modernise. The first rotary compressor design can be traced back to Italian designer Ramelli’s water pump, from 1588. Despite having been designed as a water pump, its core design is used to this day, such as in vane and rolling piston compressors and in air conditioning systems.

Another machine designed as a water pump, originally made from wood, was re-purposed as the lobe blower back in the 1860’s. This made the Roots brothers wealthy and still accounts for most low-pressure air compressor sales. Arguably, the last big change was the screw compressor — invented by a Swedish inventor Alf Lysholm in 1935, originally for a steam turbine. This currently dominates the mid-pressure market. 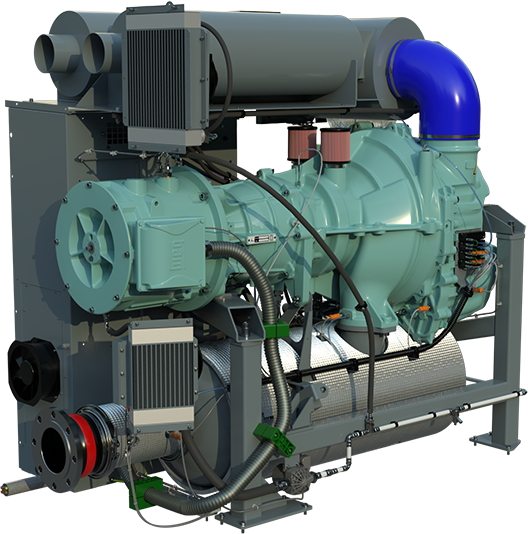 Lontra, a world pioneer in advanced engineering technologies, therefore decided to transform the industrial compressor landscape. In short, Lontra realised that compressors simply need to get gas in efficiently, compress it without leakage and then let it out again without too much loss. Lontra designed a machine that is inspired by the piston and cylinder found in combustion engine powered cars. Essentially, the Lontra machine uses the piston and cylinder, before wrapping the cylinder around into a doughnut shape, ensuring the two ends meet.

The two ends then separate by a rotating disc, enabling the piston to become a blade. Never seen before, Lontra now have a raft of patents for this new geometry, which does the aforementioned basics well.

A recent trial of Lontra’s latest machine for the pneumatic conveying sector — blowing various solids through pipes — has also shown savings of up to 34 per cent against a market leading competitor. 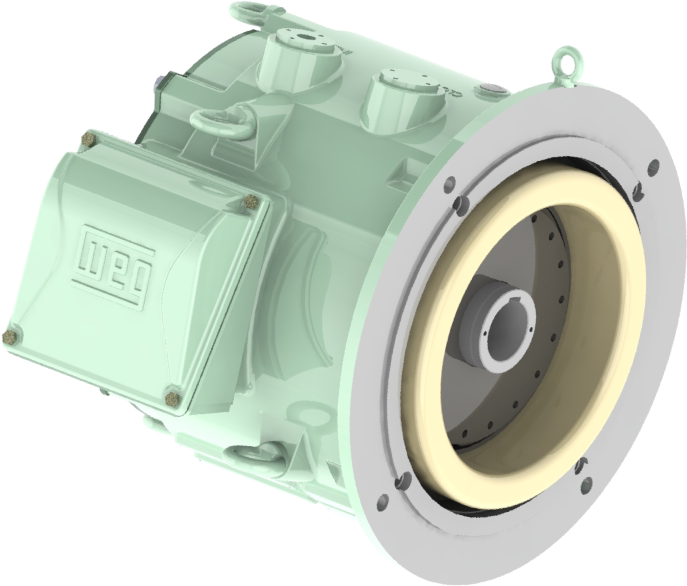 To help achieve this, Lontra contacted WEG to be part of this wholly new compressor technology. Since most compressors are powered by electric motors, Lontra called upon WEG, a global manufacturer of industrial motors, to design a special motor for the LP2 Blade Compressor® — with maximum international energy (IE) efficiency class standard.

Under the current European efficiency regulations, electric motors must now reach the IE2, IE3 or IE4 efficiency level depending on their rated power and other characteristics. For instance, three-phase motors with a rated output between 0.75kW and equal to or below 1000kW, must have reached the IE3 level by July 2021. Motors between 75kW and 200kW must also meet the IE4 level as of July 2023.

However, Lontra’s new compressor uses a specially designed IE5 electric motor — the highest IE efficiency class — surpassing current requirements. The IE5 permanent magnet motor was chosen not only for its high efficiency, but because it generates less heat in the rotor and has a steadier temperature due to it being liquid cooled, reducing the likelihood of overheating.

Still, the industrial market is dominated by induction motors. While these motors are reliable and have acceptable efficiency ratings, the emphasis on global warming has propelled the emergence of electric vehicles and has, therefore, led to research into permanent magnet motors.

As a result, electric vehicles have already moved from induction motors to permanent magnet motors, a switch that is lacking across the industrial landscape.

But compressors do not have to absorb huge amounts of energy, as proven with Lontra’s new compressor. In contrast to the historically slow developments in compressor design, WEG and Lontra have now revolutionised the industry — setting the standard for the rest to follow.