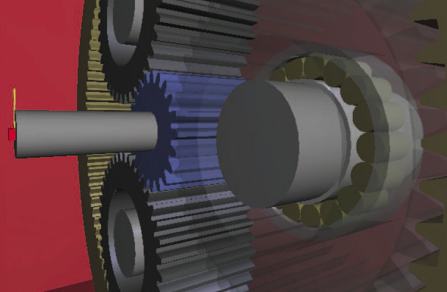 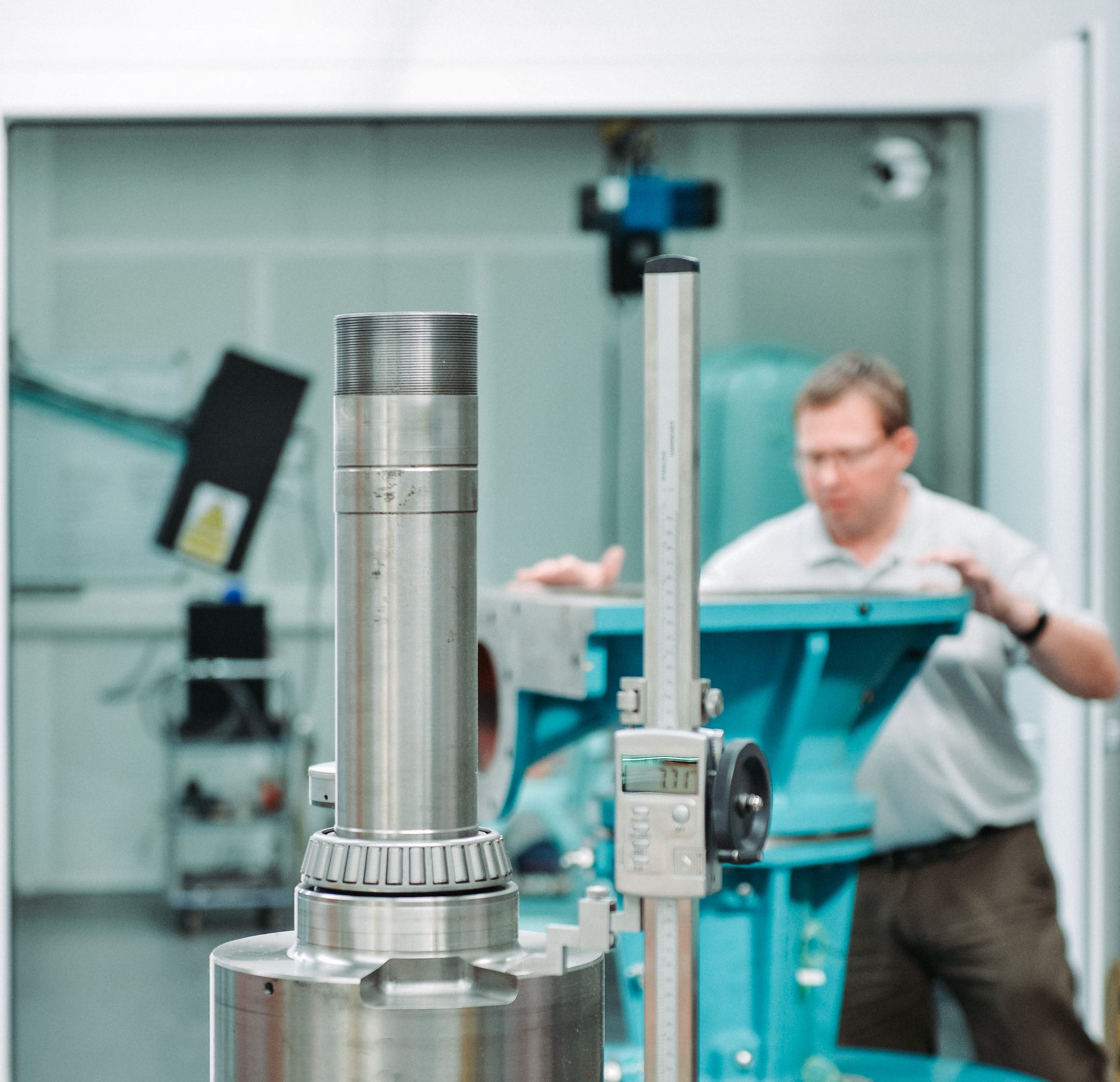 Because the Blade Compressor® was a new technology and operated differently to existing compressed air systems, there were a number of specific factors that had to be considered when specifying bearings.

The Blade Compressor® operates in a continuous motion at high speed, so the bearings had to provide true rolling and low friction – keeping thermal energy and noise emissions to a minimum. Because of the high speeds, the bearings also had to be manufactured to a high quality to ensure long life. Any energy savings achieved by customers would be irrelevant if the Blade Compressor® experienced unscheduled downtime due to bearing wear leading to failure.

This means bearings must be manufactured using strong, reliable materials with tight tolerances.

Following discussions with Lontra and having analysed the inner workings of the Blade Compressor®, SKF tapered roller bearings were specified, of which two are installed in each compressor. SKF tapered roller bearings comply with both ISO and ANSI/ABMA standards and deliver a number of proven performance benefits that made them the ideal solution for the Blade Compressor®.

This includes longer service life compared with the market average; high load-carrying capacity; low operating temperatures; and exceptionally low vibration and noise levels. Using SKF SimPro Expert, SKF analysed the bearing arrangement and established the optimum pre-load in order to achieve optimal bearing service life, and therefore achieve maximum efficiency. Since installation the bearings have proven to be the ideal solution and are expected to be installed on future versions of the Blade Compressor®. 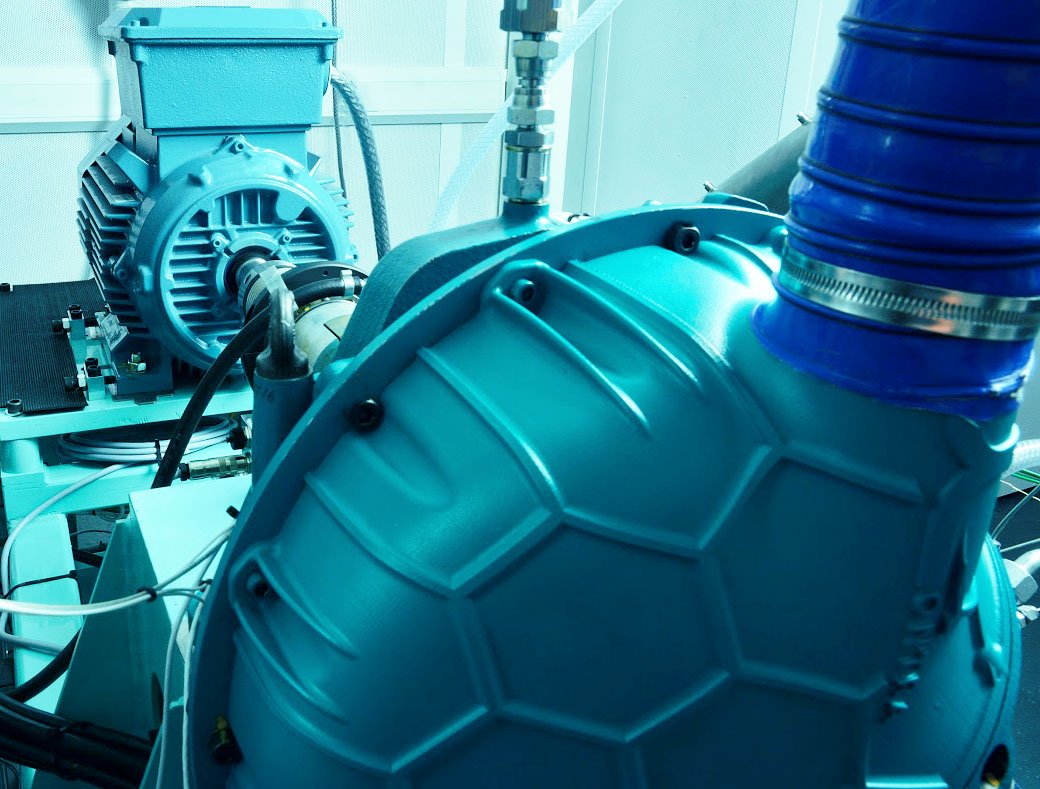 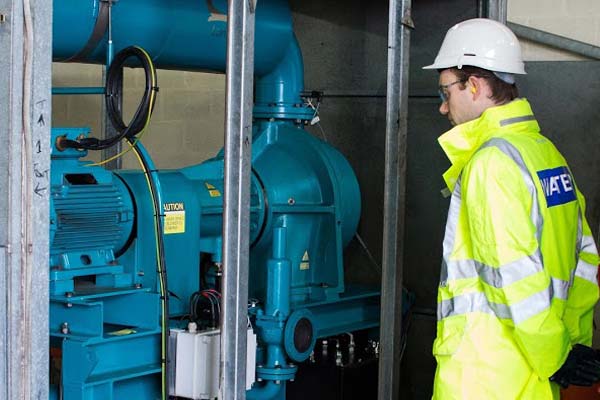 Severn Trent Water, one of the UK’s largest water and wastewater service companies, saw the potential of the Blade Compressor®, which is why in 2012 it installed a prototype of the compressor at its Worcester facility in a full-scale trial as a ‘duty blower’.

Initially intended to be a six-month trial to explore energy efficiency, the Blade Compressor® excelled to such an extent that Severn Trent Water opted to keep it in operation. In fact, the site’s instrumentation and supervisory control and data acquisition system (SCADA) showed that conventional blowers used more than 21% more electricity to deliver an equivalent amount of air when compared with Lontra’s Blade Compressor®.

These remarkable results prompted Severn Trent Water’s then chief executive Tony Wray to report that, were the Lontra Blade Compressor® to be rolled out across all of Severn Trent’s wastewater treatment works, the company could save more than £1.8 million a year in electricity costs, with a significant reduction in the company’s overall carbon emissions of 3%.