Lontra’s Head of Manufacturing pioneered his career focus to innovative businesses, making the transition from manufacturing confusion to world class innovation and inspiration.

The world was quite a different place when I began my career in Manufacturing back in 1998. I’ve worked in various positions, within several large companies from OEM to Tier one Automotive. This was when the UK was booming, markets were strong and there was a buzz around that I had not seen before!

In December 1998 my career started at Jaguar cars, where you could still smell the fresh paint and feel the energy and enthusiasm for the beginning of the launch in a new era for the company. They had been taken over by, at the time, the world’s largest automotive company Ford. They had only a few years previously injected some desperately needed investment to the historical carmaker, who had lost its way and was nearly going into the history books to be lost and forgotten forever…

I had nearly 11 fantastic years with Jaguar, which then morphed into JLR through Ford’s acquisition of Land Rover and the amalgamation of both companies. My time within the company was a happy one where I rose through the ranks, from the shop floor as Group Leader to Senior Production Leader. I worked on some fantastic projects and launched some successful, amazing cars in that period. That all came to a head at the end of 2008 when the recession hit. Many things changed in the world of work, but despite this my career had given me training, coaching from brilliant mentors, and I developed into a skilled leader who could deal with constraints and deliver a solution, while applying Lean Manufacturing techniques.

I was unsure that I had transferable skills, or better still, skills that could I use in another business that was not within the automotive industry. Then along came an opportunity at the UK’s largest logistics company, where I found myself working very quickly working within the continuous improvement department. Training people in Lean techniques while managing and leading successful continuous improvement projects across distribution hubs and depots.

I’ve had a varied and full career, from several exciting positions that I’ve held, to the brilliant companies I have worked for across ophthalmic to composite plastics and back into automotive. In December 2019, I left one of the world’s largest Tier 1 automotive companies after three years in the business for several reasons: I was disheartened by the constant redundancies, cost cutting and the lack of investment in both people and the business. The strategy seemed to be “best cost countries” regardless of whether cost was competitive or comparative in the UK. There did not seem to be the desire to innovate and change–management was extremely slow with different divisions and departments where strategies were not aligned.

I made a conscious decision to find a company where I could make effective change and be a positive influencer in what I feel is one of our country’s strong points: Manufacturing.

There is a huge opportunity in this country to bring productive, high–value manufacturing back to the forefront, and the Covid-19 crisis has given many a chance to re-think how we can re-build better.

I was privileged to be approached at the back end of 2019, by a SME engineering company called Lontra to be their Head of Manufacturing. Lontra has an inspirational and open-minded CEO who has a fantastic vision, developing a liberating culture within the business that thrives on UK manufacturing which is also driven by innovation. In my 22-year career in manufacturing, I have never come across a company that empowers their workforce to achieve the company vision and deliver a strategy the way that Lontra has done.

I have found the company culture that is only written in textbooks and heard about on the news. For the first time since 1998, when I smelt that fresh lick of paint, I can now feel the energy and enthusiasm for UK Manufacturing like I did all those years ago. 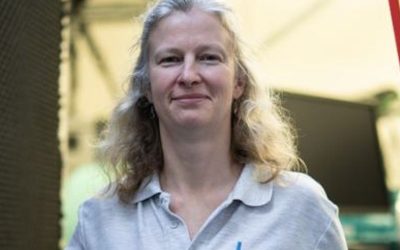 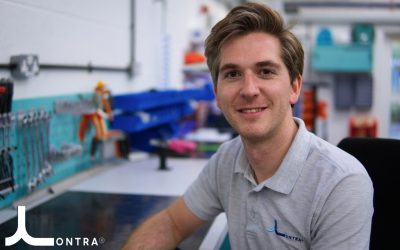 Jake is still comfortably in the 1st quarter of his working life having pursued many avenues... 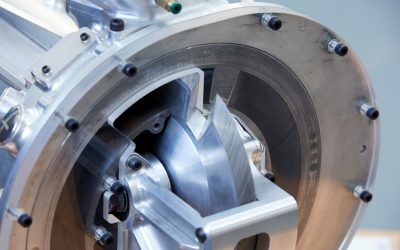 Manufacturing a culture of innovation by Steve Lindsey

As an innovative engineering firm, we depend on the creativity of our expert team.While it is our...

This website uses cookies to improve your experience while you navigate through the website. Out of these, the cookies that are categorized as necessary are stored on your browser as they are essential for the working of basic functionalities of the website. We also use third-party cookies that help us analyze and understand how you use this website. These cookies will be stored in your browser only with your consent. You also have the option to opt-out of these cookies. But opting out of some of these cookies may affect your browsing experience.
Necessary Always Enabled
Necessary cookies are absolutely essential for the website to function properly. These cookies ensure basic functionalities and security features of the website, anonymously.
Functional
Functional cookies help to perform certain functionalities like sharing the content of the website on social media platforms, collect feedbacks, and other third-party features.
Performance
Performance cookies are used to understand and analyze the key performance indexes of the website which helps in delivering a better user experience for the visitors.
Analytics
Analytical cookies are used to understand how visitors interact with the website. These cookies help provide information on metrics the number of visitors, bounce rate, traffic source, etc.
Advertisement
Advertisement cookies are used to provide visitors with relevant ads and marketing campaigns. These cookies track visitors across websites and collect information to provide customized ads.
Others
Other uncategorized cookies are those that are being analyzed and have not been classified into a category as yet.
SAVE & ACCEPT
MENU